From T4 through Action Reinhardt to Risiera di San Sabba

79 years ago the sites of mass murder within Action Reinhardt were gradually being closed and taken apart. Belzec, Sobibor, and Treblinka death camps finished what they were created for, the mass murder of Jewish communities. The German perpetrators in the late summer of 1943 were dismantling the primitive camp's structures to deny those ever existed and recoin this denial into silence and after-war impunity. In such circumstances, the revolts of Sondercommandos in Treblinka and Sobibor erupted.

At the same time, the perpetrators were looking for a convenient place to escape and continue their terror and death-marked operations. Many of the German and Austrian stuff started on this path in the 1930s when the German system of euthanasia was created. They supervised, perfected, and often invented new methods of murder and denial. People like Christian Wirth, Josef Oberhauser, Franz Stangl, Kurt Franz, Erwin Lambert, Gustav Wagner, and Odilo Globocnik started with the murder of individuals qualified as “life unworthy of living” in the light of German Nazi laws.  Then their experience was turned against political and social groups indicated as enemies by the German-Nazi state ideology.   Once they were deployed in occupied Poland from 1939 to 1943 they built and conducted an industrial-scale system of the genocide of local and European Jewish communities.

Action Reinhardt lasted from the early spring of 1942 till the fall of 1943 and took the lives of 1,7 million Jews of which 1,5 million were murdered in the gas chambers of Treblinka, Sobibor, or Belzec.

For the executioners late 1943 meant relocation to Triest and its the San Sabba district. They started to convert a former rice-husking company into a Polizeihaftlager – Police Prisoners Camp – the camp was taking a well-known shape of a German Concentration Camp and was known under the name of Risiera di San Sabba. 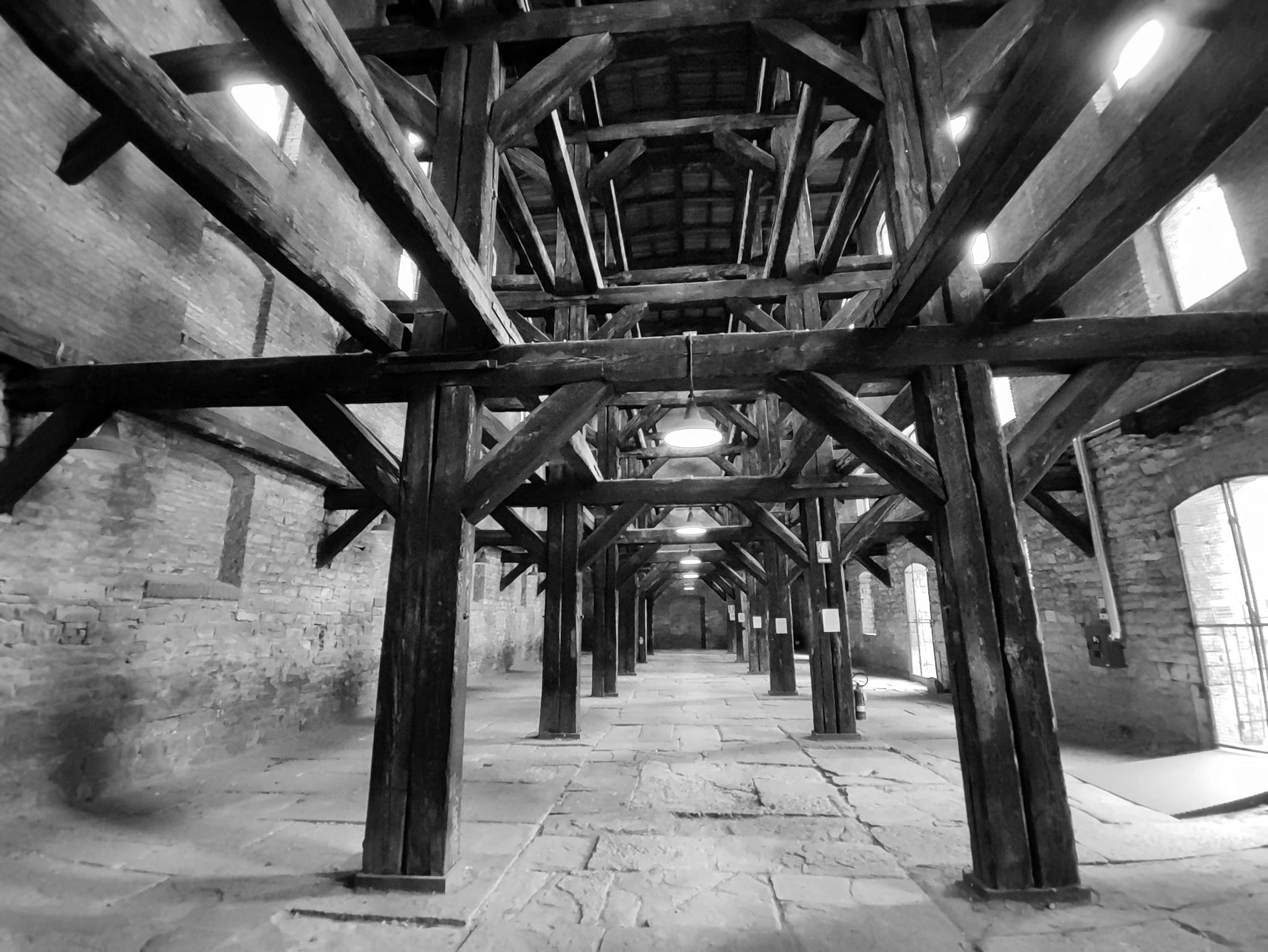 The major tasks for the perpetrators were to establish a camp facility to terrorize the local population in the German occupation province of Adriatic Littoral, to subdue and force into cooperation Italian servicemen, to conduct anti-Yugoslav partisan operations in the region, and deport the local Jewish communities.

Erwin Lambert redesigned the boiler room of the facility into a makeshift crematorium and this space, centrally in the complex became a site of regular night executions.

There were at least 3000 people murdered at the site with their ashes dumped into the San Sabba harbor. There were thousands of Jews deported thorough the Risiera Camp into Auschwitz-Birkenau, Dachau, Mauthausen, Buchenwald or Ravensbruck.

Josef Oberhauser was the Risiera di San Sabba commandant. After the war, he was arrested in the Soviet Occupation zone and served 8 years in prison. In the 1963-64 Belzec trial in Munich, he was sentenced to 4,5 years in prison while 7 of the defendants and his genocide aides were acquitted. He served only 2 years and was released.

Oberhauser was sentenced to life imprisonment in absentia for his crimes committed in Italy, but the Italian extradition request failed multiple times. Oberhauser died on 22 November 1979 in Munich.