What to do in Krakow/Cracow?

Why is Krakow different from other cities? 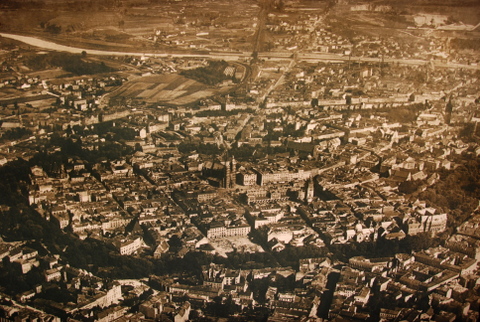 Kazimierz has the most magnificent collection of Jewish heritage sites in Poland and Europe.

During the stroll we will enjoy facades of High, Poper and Izaak synagogues as well as prayer houses, in this way submerging ourselves into the rich history of the district.

We can either finish our tour here as the morning part gives a very good general city introduction or after lunch continue to explore the city and its surroundings according to one of the thematic specialized optional itineraries below:

You will have a chance to explore one of the biggest Polish tourist attractions, the oldest Salt Mine in Europe, inscribed in UNESCO's 1st World List of Cultural and Natural Heritage (admission - 64 PLN per person, approx. 21 USD). The visiting of the 20 historic chambers, reaching 327 m deep, connected by 2 kilometres of passages lasts approximately 2 hours, 15 minutes. The Mine is visited in groups with guide - of course we will find an English speaking group for you. Temperature in the Mine is around 14 C (57 F) so remember to take a jacket with you, when going down. Also mind that in the beginning you need to walk 378 steps down to start the tour. Fortunately on the way back, you will take an elevator. 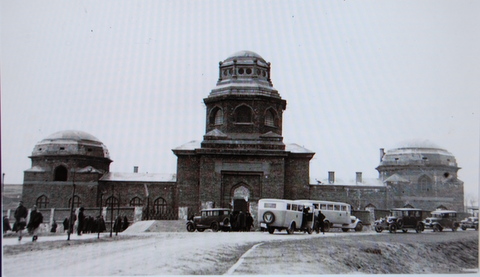 04:30 p.m. - 06:00 p.m. - NOWA HUTA - the first completely social-realistic city in Poland, is an interesting point on the route to understand Polish modern history from 1945 till 1989. Social realist architecture and utopian planning make a good background to understand the time of communism in Poland and Solidarity revolution.

You can find more travel itineraries at TOURS, SITES, PAST PROJECTS or HOLOCAUST EDUCATION and JEWISH HERITAGE AND HOLOCAUST TRAVEL MAP OF POLAND.