January 27, 1945, the date of liberation of Auschwitz- Birkenau is remembered today as the International Holocaust Remembrance Day. Ironically this date didn’t mean freedom for most of the Auschwitz inmates, two weeks earlier they were forced into the death marches direction west. For those who will survive march, transportation, chaos, new camp registration freedom will come only in April , May 1945. 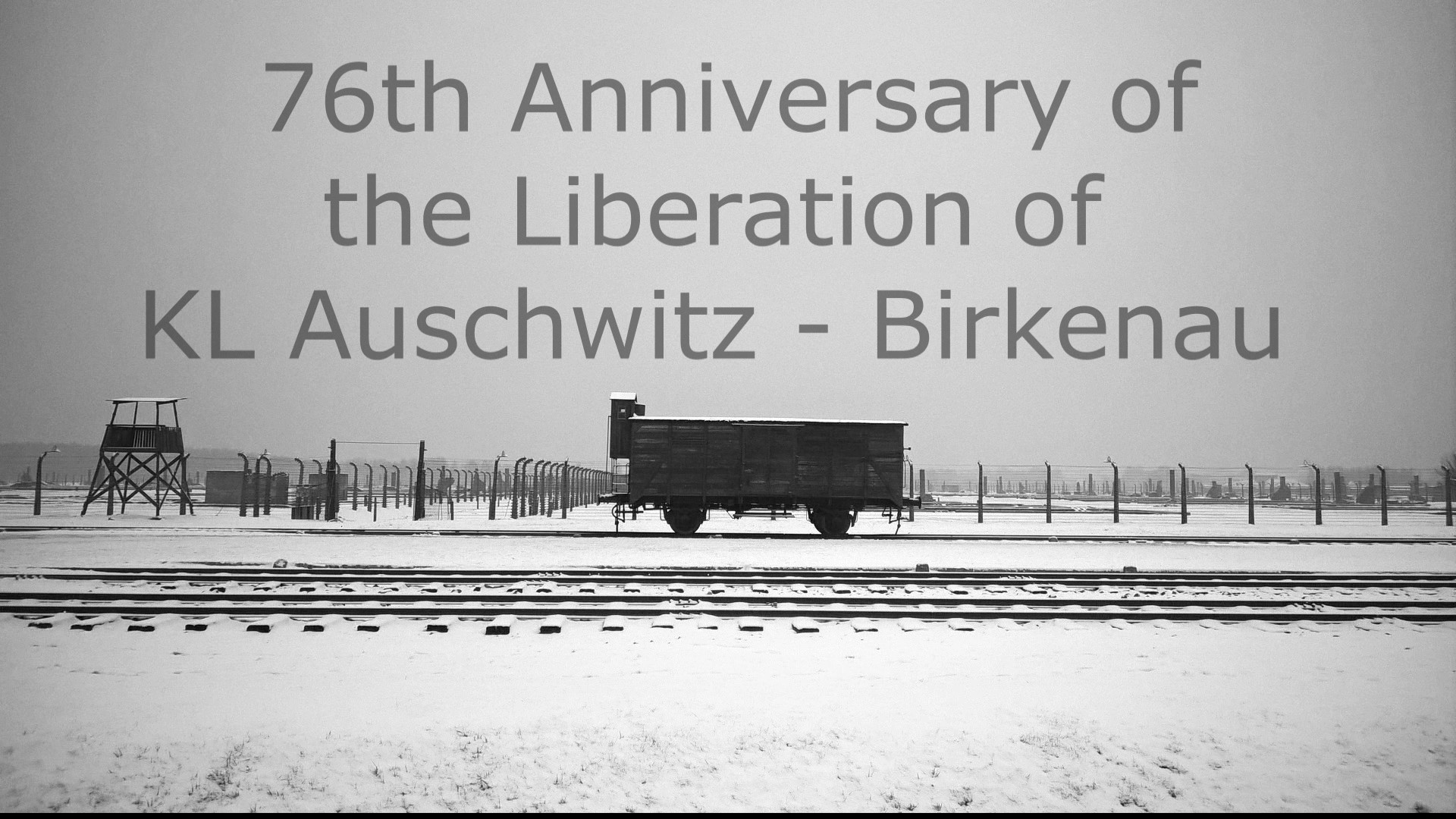 January 27, 1945 for the German-Nazis was yet another day for covering up the evidence of Auschwitz existence. Another day in the last months directed towards one of the last stages of each genocide DENIAL followed by SILENCE.

In some of the Auschwitz-Birkenau subcamp system of 48 satellite Auschwitz labor camps   the SS and Wehrmacht  conducted massacres of too weak , too sick or too exhausted inmates.

It is estimated that close to 1000 Auschwitz prisoners were brutally murdered on the “Liberation Day”.  For many inmates  it was a “Liberation without Freedom”. Major massacres were documented in  Auschwitz – Fürstengrube in Wesola – Myslowice , Auschwitz – Tschechowitz-Vacuum in Czechowice and  Auschwitz – Blechhammer in Blachownia Śląska.

The below commemorative program called the “Last Chords in the Auschwitz Universe” features a film  “Auschwitz – Furstengrube Liberation without freedom”   produced by Sky Heritage Pictures for the 76th Anniversary of the liberation of KL Auschwitz-Birkenau.

The film is followed with an interview of  David Fligg Ph.D.  conducted by Tomasz Cebulski Ph.D on the live and death of Czech Jewish composer and pianist Gideon Klein (1919-1945). David Fligg is a musicologist and an author of the biography of Gideon Klein titled “Letter from Gideon”