I go to Auschwitz-Birkenau tomorrow, Saturday, May 30th, 2020 as a visitor. Probably the first time since I was 16. I have a ticket with my name and can’t wait to see the site after it was closed to visitors for two months due to COVID-19. My first ticket to enter Auschwitz-Birkenau, ever. This was the longest closure and human crowd abandonment of Auschwitz since 1917. In 1917 some of the buildings were constructed in Oświęcim as an emigration center(it was the Central European end of Ellis Island), then in the 1920s transformed into Polish army barracks. In June of 1940, the German-Nazis opened KL Auschwitz there. The camp was gradually transformed into concentration-death camp Auschwitz-Birkenau. Liberated in January 1945. In 1947 the Auschwitz-Birkenau State Museum was created. All in all the site has over 100 years of history of being crowded. But in the last two months. This weekend the Museum is testing the new way and path to visit and educate. Without interiors and crowds. I think the first time Auschwitz has a chance to feel like a cemetery. The essence of the visit there shall always be to pay tribute and engage in an act of memory of 1.300.000 victims of the totalitarian politics at the site. 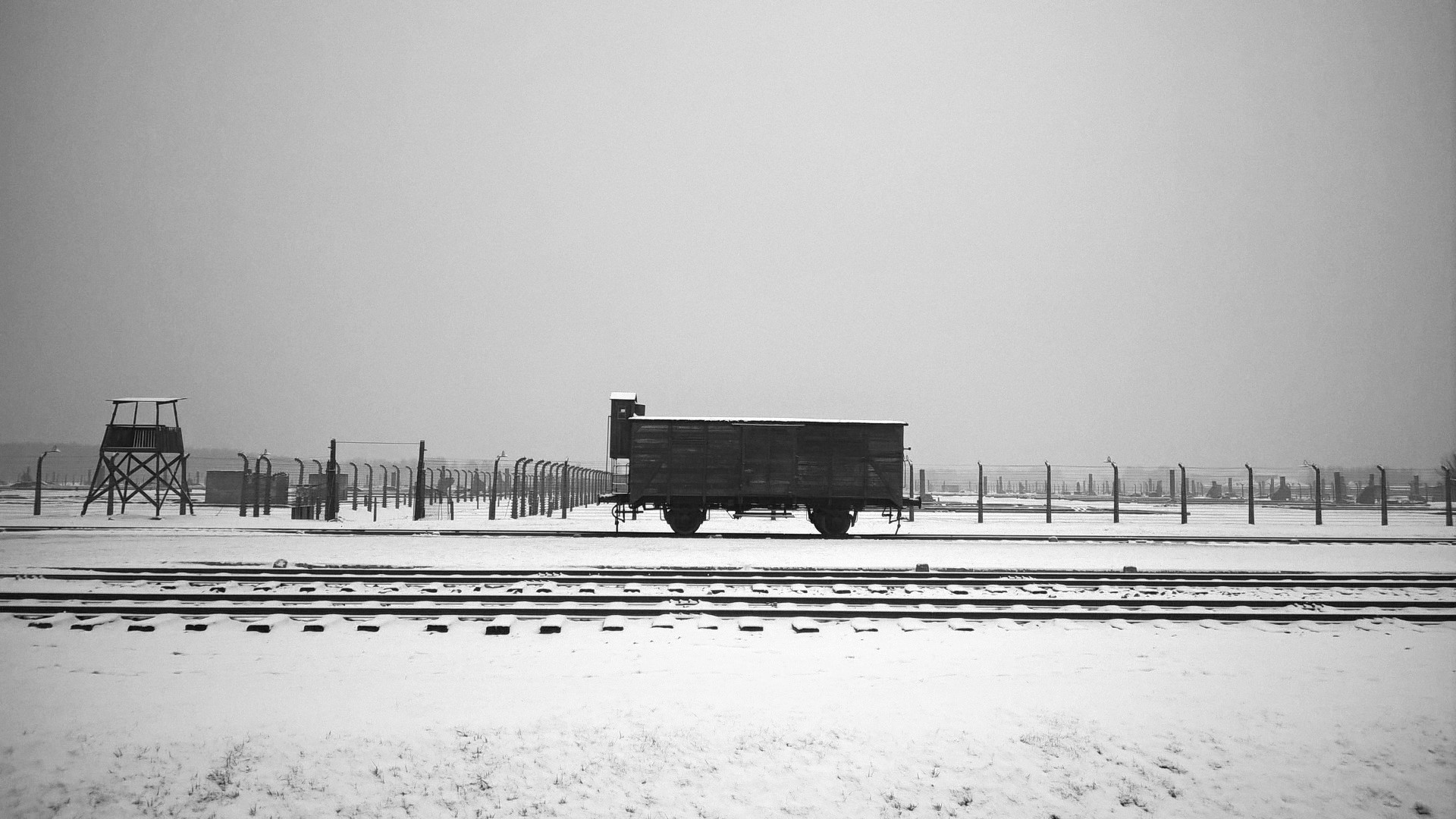