77 Anniversary of the Warsaw Ghetto Uprising.

Yitzhak Zuckerman - "I don't think there's any need to analyze the uprising in military terms. This was a war of less than a thousand people against a mighty army, and no one doubted how it would turn out. This isn't a subject for study in military school. Not the weapons , not the operations, not the tactics. If there's a school to study the human spirit, then it should be a major subject. The really important things were inherent in the force shown by Jewish youth, after years of degradation, to rise up against their destroyer and determine what death they would choose: Treblinka or Uprising. I don't know if there's a standard to measure that. "

quote from Zuckerman from the book for Janina Bauman "Winter in the morning" New York: Free Press, 1986. 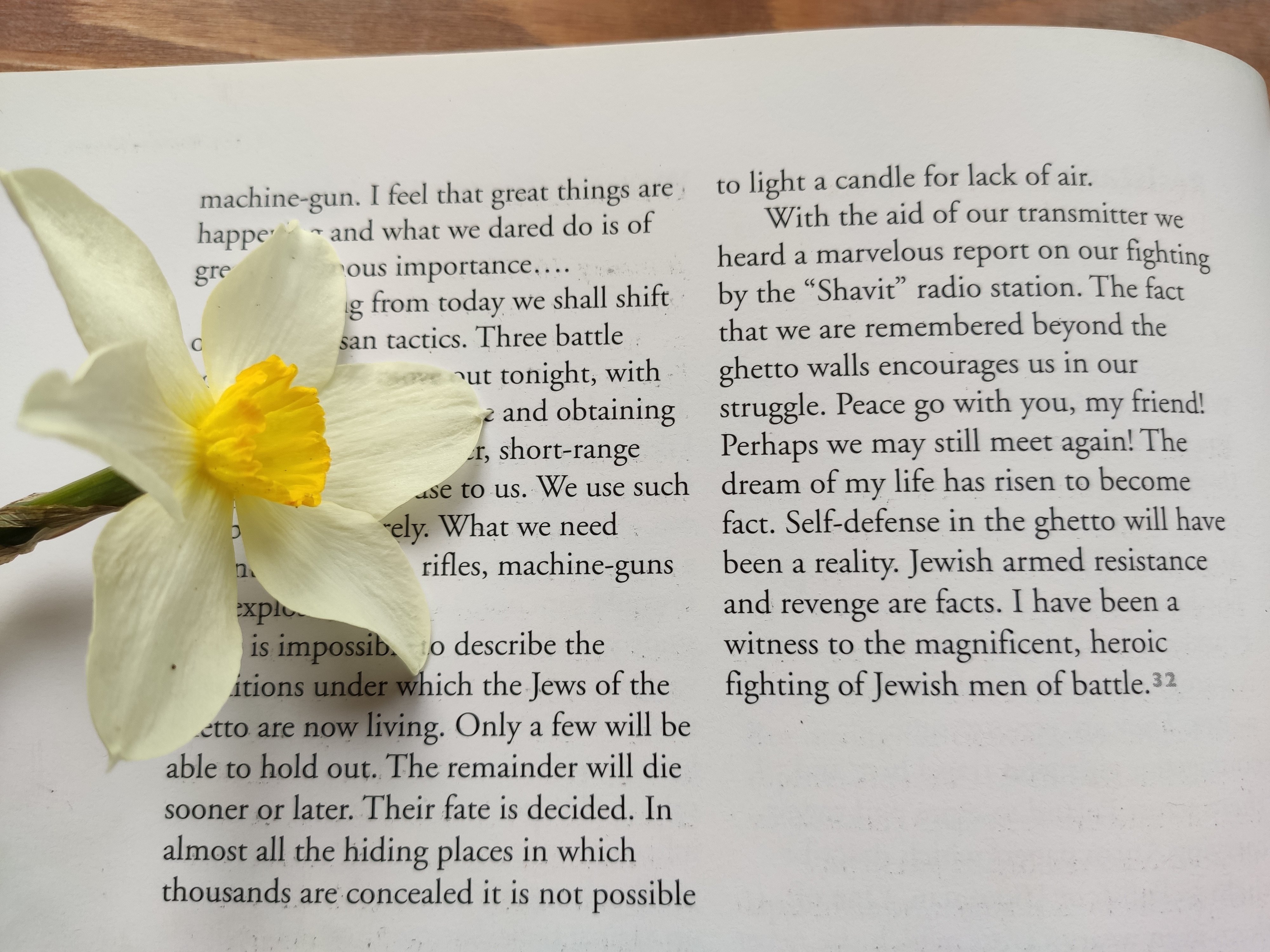